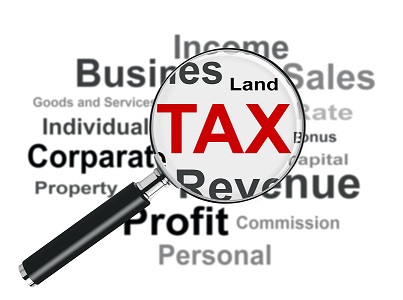 Hungary introduced the lowest corporate tax rate in the EU 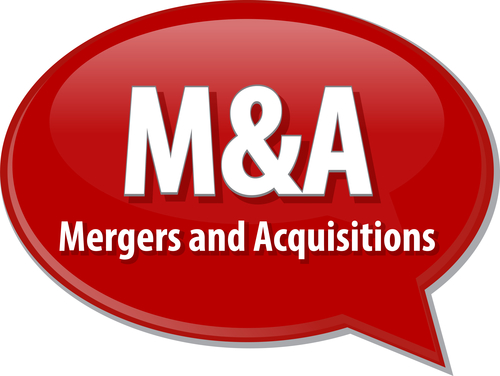 Be careful in M&A deals

The Hungarian Parliament has recently amended the Competition Act which brought completely new rules to merger control. The aim of the legislation is clearly to make the merger control faster and more flexible. But it also brought uncertainties to the playing field, as it introduces an “investigation threshold” where it is not necessarily clear-cut when a business should ask for clearance. Also, the Hungarian Competition Authority (“HCA”) got the power to conduct dawn raids on companies’ premises even in merger control.

Hungary announces end to the most popular Residency-by-Investment Program

The Hungarian government will stop accepting requests for residency bonds on 31 March 2017. While applications submitted before that date will still be processed, new requests for Hungarian permanent residence permits will not be accepted after the end of March 2017. This the last-minute chance to join one of the most popular residency-by-investment programs in Europe.