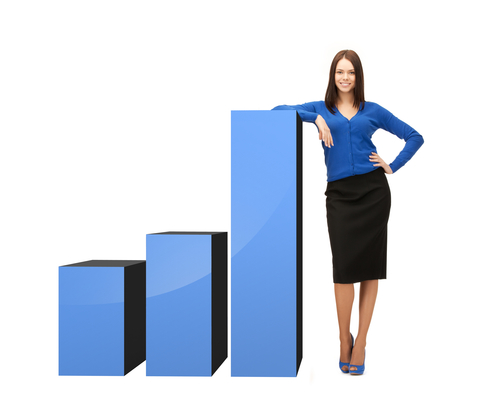 The Central Bank of Hungary (CBH) bought the Budapest Stock Exchange (BSE) after its 25th anniversary. Since the CBH took ownership of the exchange, there have been some significant improvements. The official index of blue-chip shares listed on the BSE (BUX) was hitting levels not seen since the financial crisis of 2008. Capital from Warsaw has started to flow to Budapest. New listings are expected. Overall, the still waters of the exchange have finally been stirred up. This may be just the beginning. Keep your eye on the BSE for more developments. 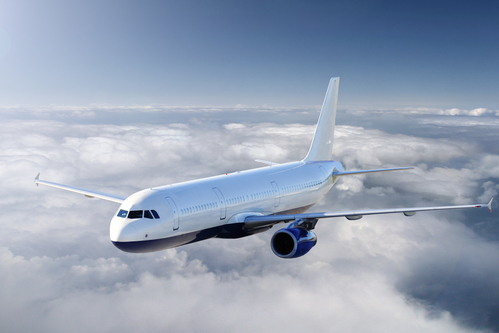 Boarding for bidders will start soon

Budapest Airport has a lot of great stories, but to become a truly regional hub, it also needs the connections with neighbouring countries. Thus, the Hungarian government welcomes new service providers on board to link Balkans to the rapidly developing Budapest Airport. The call for tenders for Balkan Air routes concessions will be published soon. 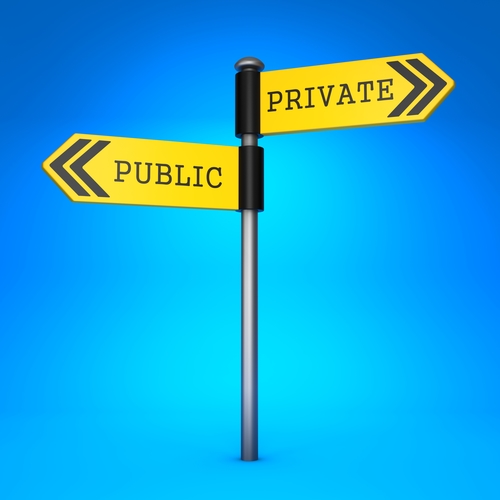 MKB Bank to be sold this year

The state of Hungary intends to sell MKB Bank in 2016. Bank of China, a potential buyer? Listing on the Budapest Stock Exchange? Private equity finance? So how will be this deal implemented and who could be the potential buyers? Many issues are still open. But there clearly is a rush, so this could be the last-minute chance for investors to step in. 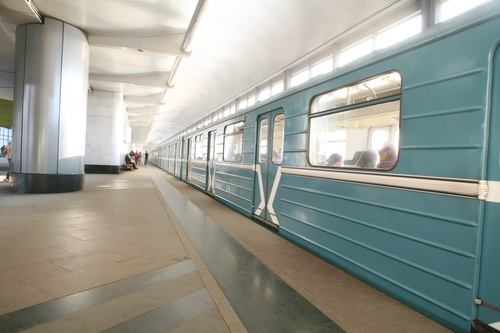 Light at the end of the tunnel

Metro line M3 reconstruction project may be implemented in 2016

The mayor of Budapest, István Tarlós, announced that the complete reconstruction of Budapest metro line M3 would start in the second half of this year. The investment volume may reach EUR half-billion. The call for tenders for this long-awaited reconstruction work may be published soon. Stay tuned.