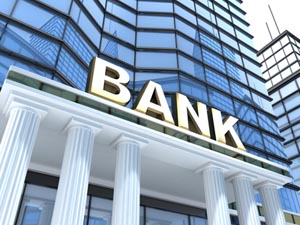 Who will be the next banking target? 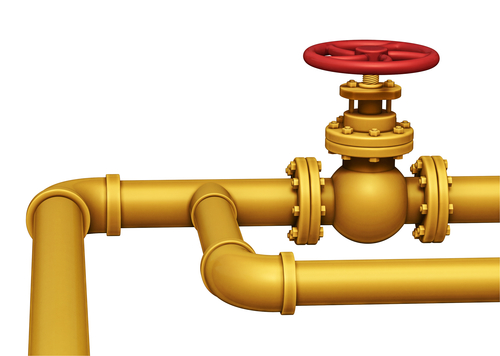 Hungary might open its gas wholesale market to all investors, if the Hungarian-Russian long term contract on the gas transit is not extended beyond 2015. The expiration of this contract may give an opportunity for a more competitive market. Key gas players such as E.ON, RWE, ENI, GDF Suez may step into the exceptional gas wholesale market. The ball is in the court of the Hungarian government. 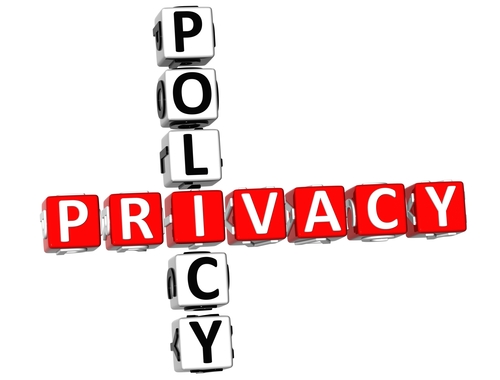 Hungarian businesses will be integrated into global data transfers 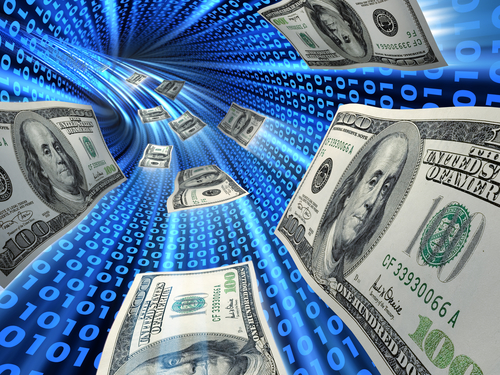 The Hungarian Parliament has recently adopted the amendment of the Banking Act which provides more flexible rules on portfolio transfers. These rules shall make the operation of banks easier, as it overrides the rigid rules of the Civil Code which in general requires the borrower to agree to the transfer and also terminates the security interest unless, the security provider agrees as well. Overall, this might be a first step in creating more efficient and swifter financing scheme in the financial industry. 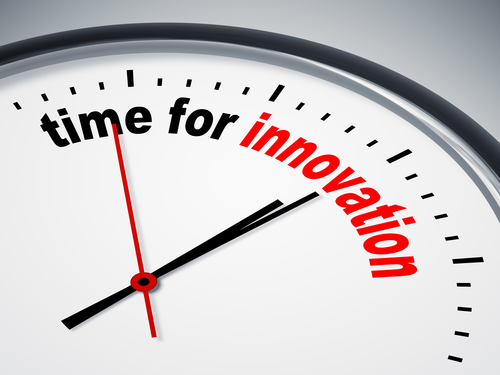 Why isn’t there any Silicon Valleys in Europe? What will an ideal school be like in 2025? Will we trust applications or doctors? What will the role of the state be after the new industrial revolution? How will the relationship between technology and religion develop? – these were some of the key questions in the discussions and presentations of brilliant minds, like Philip Zimbardo, Niall Ferguson, Steve Fuller and Richard Florida in the Brain Bar, at a new ‘inspiration festival’ in Budapest with the depiction of global future. Brain Bar may make Budapest an innovative hub where creative ideas and great investment opportunities could be developed. 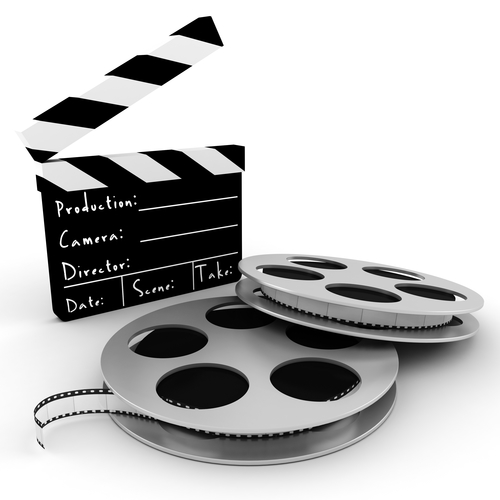 Son of Saul, a Holocaust drama won the Grand Prix

The Hungarian movie “Son of Saul”, László Nemes’s debut feature was a global success. It was awarded with the Grand Prix at Cannes Film Festival in 2015. The great honour is merited by depicting a difficult topic, with an unique narrative technique. This is the first Hungarian film that won the prestigious Cannes Film Festival’s second most important prize. It is also the most significant award that a Hungarian movie received in the past three decades.