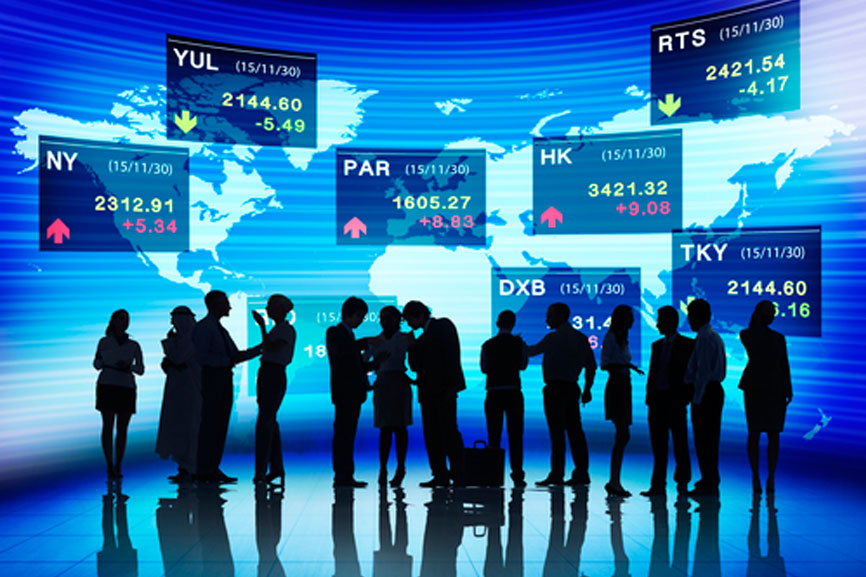 Budapest to host the World Exchange Congress in 2017

New milestone in the history of the Budapest Stock Exchange

The Budapest Stock Exchange (BSE) will host the World Exchange Congress on 22-23 March 2017. This is a great opportunity for the BSE to consolidate its position in the international finance sector, and for market players to introduce themselves directly to more than 200 lead-ers from the world’s stock exchanges. VJT & Partners would be honoured to see you at this outstanding event.

Daimler to make a mega investment in Hungary

A new market breakthrough in the Hungarian automotive industry 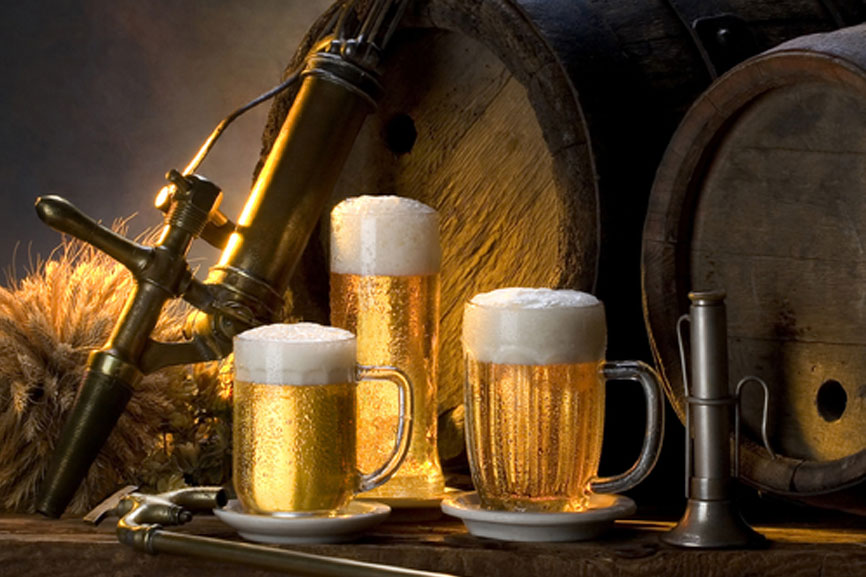 Who will be the lucky buyer?

Top beer brands to be sold in the CEE

Brewing giant Anheuser-Busch Inbev (AB Inbev) plans to sell the Central Eastern European (CEE) portfolio of SABMiller (SAB). Analysts believe that the motive behind this is to get the European regulatory approval for its USD 100 billion-plus takeover of its closest rival SAB. The sale of the portfolio includes the most famous Hungarian beer brand Dreher. It seems that AB Inbev has just started to look around for interested buyers, so it is still not late to seize this exceptional investment opportunity.