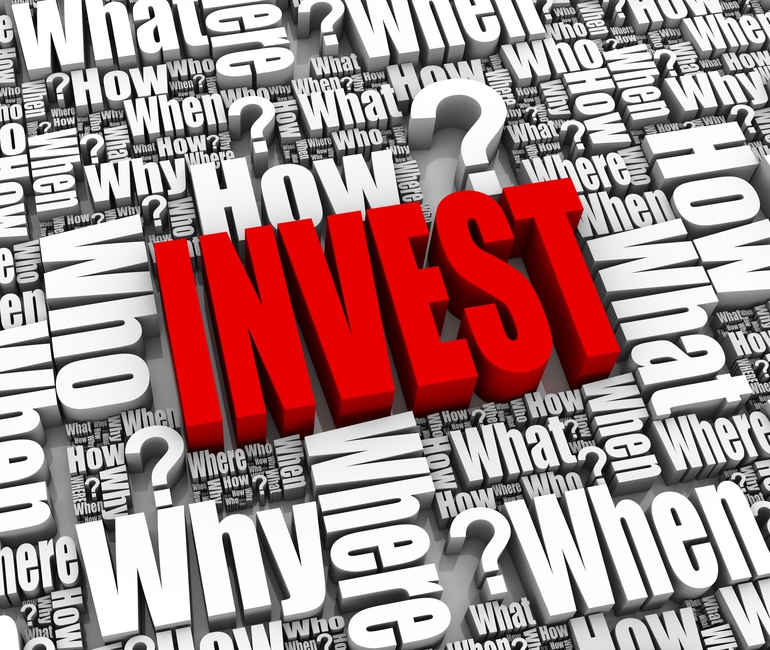 The Hungarian Investment Promotion Agency makes a consistent effort to attract foreign investors. After closing a successful year in 2014, HIPA offers dozen of projects in various industries including agriculture, manufacturing, energy, innovation, tourism and real estate. This is the right time to invest. 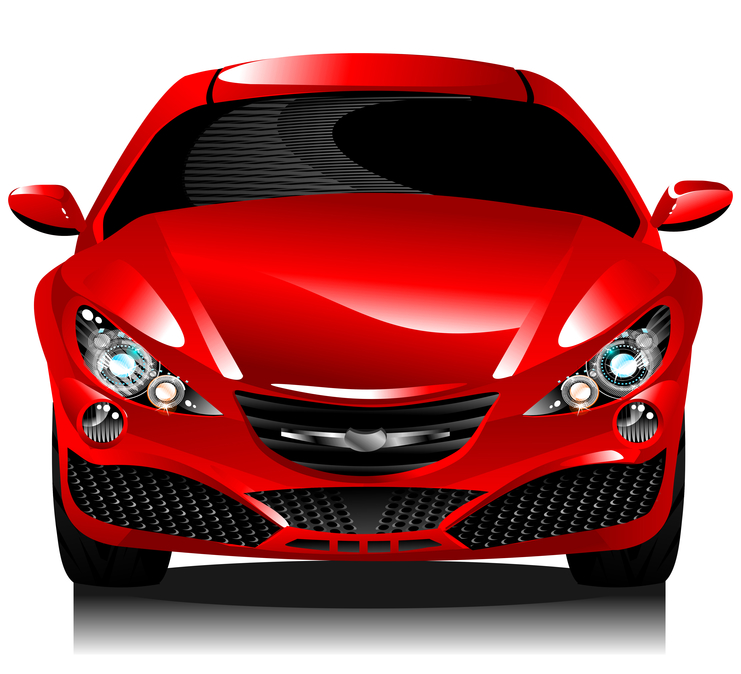 TATA is about to join the Hungarian automotive sector

A potential new player in the Hungarian driving production

TATA decided to establish a new plant to step into the European market with its car manufacturing division. Hungary is already hosting several eminent players of the automotive sector having a qualified and recognized support industry of numerous suppliers to great car manufacturers. TATA started negotiations with two major Hungarian cities. The ball is now in TATA’s court. 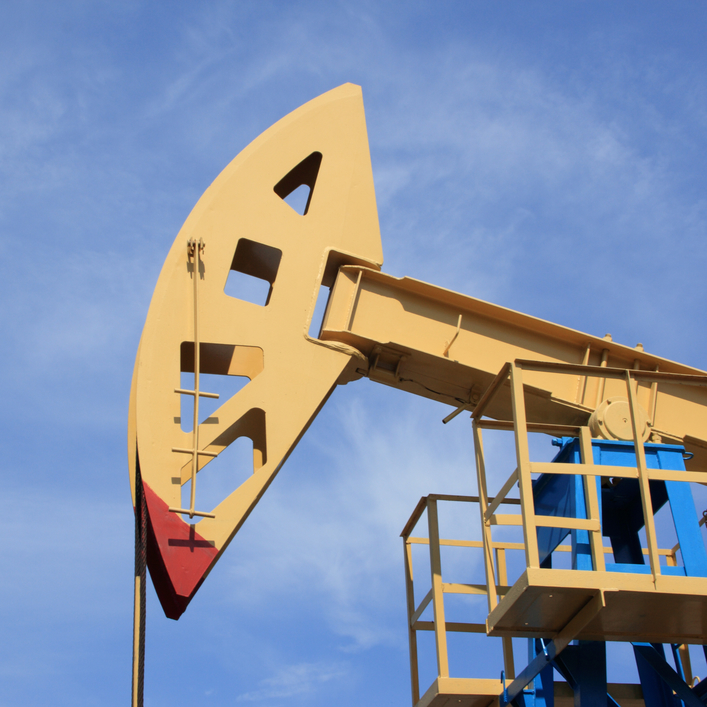 Call for tenders for brown coal and hydrocarbon mining concessions

A new opportunity for the Hungarian upstream energy sector

The Minister of National Development has recently published the calls for tenders for the exploration and production of of brown coal as well as for the prospection, exploration, and production of hydrocarbon under concession contracts. This new opportunity may attract the major players in the Hungarian upstream energy sector.

World-class laser centre to be built in Szeged

Just announced, the call for proposals for the second phase of the project

The construction of the laser centre in Szeged is a milestone for the Hungarian research & development (R&D) sector. Hungary will get its first world-class research centre. The second phase of this project has been just announced. Bids may be submitted by 31 December 2015. The project deserves great attention as it is one of the largest investments in the CEE region.