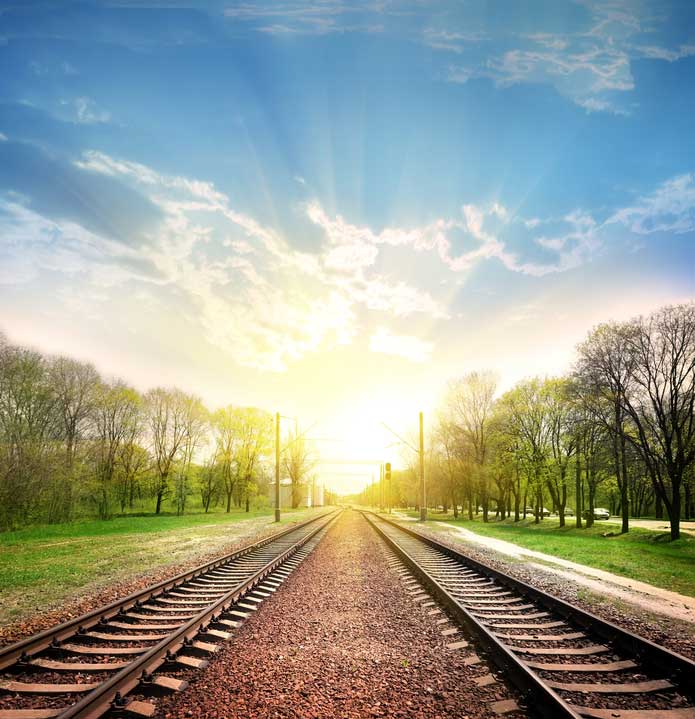 The long-awaited call for tender for the Budapest–Belgrade railway construction has finally been published. The scope of the Hungarian tender is to upgrade the 166 km railway line stretching from Budapest to the Serbian border in line with Trans-European Transport Network specifications. The total cost of the investment is expected to be close to EUR 2 billion. It may attract key players of the construction and railway sector. The first round of the tender will be closed on 19 January 2018. Be ready and seize this exceptional investment opportunity. 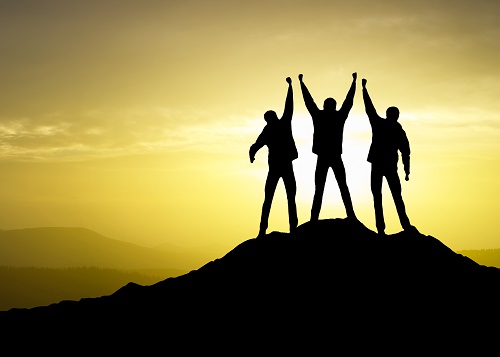 Euroventures: The driving force of money?

One of the leading independent private equity and venture capital firms of Central Europe is planning to start its 5th investment fund aiming primarily at in-growth or early-stage companies of the technology industry. As a long-standing partner of Euroventures, VJT & Partners is in a fortunate position to witness the unique success story of Euroventures. 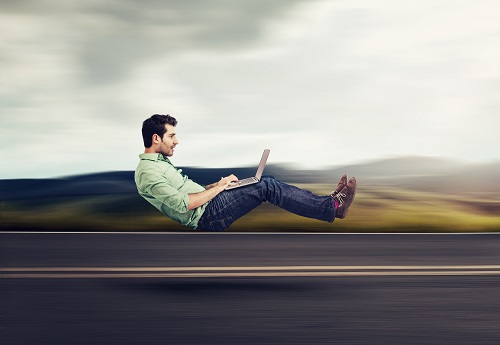 Be careful! Autonomous cars are coming!

It is surprising, but true. From now on, thanks to the new regulations you may come up on autonomous cars on the roads of Hungary. In the first half of 2017 a new legislation has been introduced regarding the testing of autonomous vehicles, and one of its huge benefits is that it allows vehicle developers to test the cars or select functions on the public roads in Hungary. 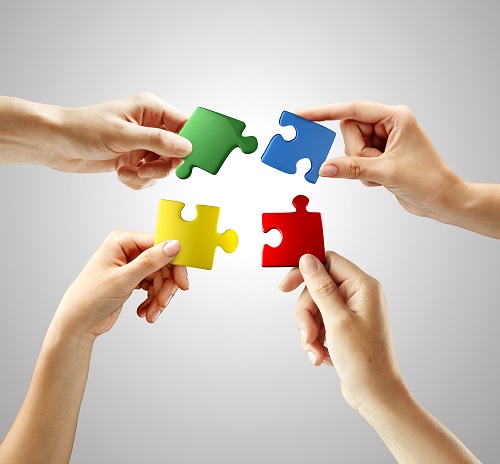 How to avoid a cartel when doing an M&A deal

Another trouble in Hungarian M&A deals

Trends in recent Hungarian competition law – including fines on gun-jumping and changes in rules on dawn raids – show that the Hungarian Competition Authority is placing greater emphasis on competition issues in the pre-merger phase of M&A transactions. Exchange of business information between the parties of M&A deals may be considered anti-competitive, so businesses must be wary of how to share such information before the merger clearance. In this edition VJT & Partners will shed light on how to avoid a cartel when doing M&A deals.