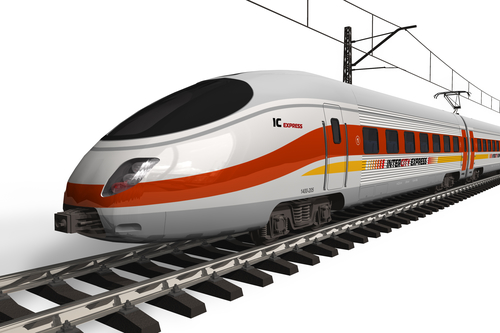 Mega railway deal may be implemented in 2016

After long term negotiations, the project of the modernization of the Budapest-Belgrade railway line could start soon. This project, worth EUR billions will enable Chinese goods to quickly reach Western Europe through Hungary. The parties are very close to an agreement regarding all the financial terms. Therefore, the call for tenders for one of the largest railway deals in Central Europe and the Balkans may be published in 2016. Stay tuned. 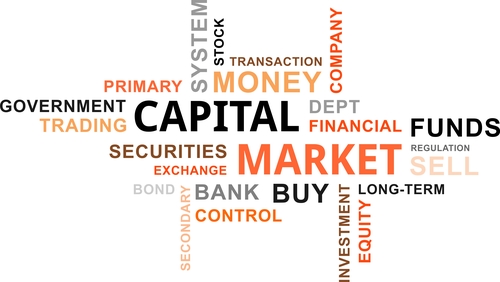 On 20 November 2015 the Central Bank of Hungary (CBH) concluded a sales contract with Austrian CEESEG AG and Österreichische Kontrollbank, the entities which held a 68.6 ownership in the Budapest Stock Exchange (BSE). With this move, the CBH acquired controlling ownership of the BSE. The CBH intends to carry out serious reforms in the BSE. New listings of companies and new platforms are expected, which may contribute to an increase in the Hungarian capital market’s activity. Overall, the BSE should enter into a new financial era, so investors ought to keep a close eye on upcoming developments.

Budapest will compete against Hamburg, Paris, Los Angeles and Rome to host the 2024 Summer Games. Out of these strong candidates, Hungary is the only country who has never hosted the Summer Games. Can Budapest realistically win this race? Time will tell, but the historic opportunity is here. At the same time, the government’s strong commitment to the Hungarian sport industry will be strengthened in the upcoming years, so further investment boom is expected. 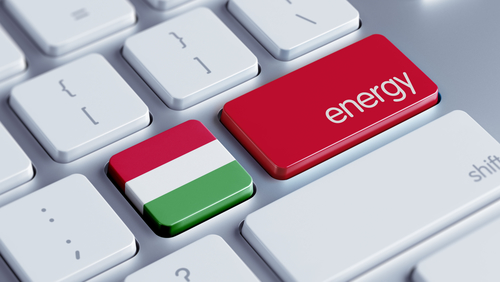 By keeping low energy prices, the government is reshaping the country’s gas and electricity market by pushing out foreign utility service providers. The complete universal gas service market is already in the hands of the state. The next acquisition target could be the universal electricity market. Moreover, it is also speculated that the state will buy most of the distributors by the end of 2017 in order to create a vertically integrated state-owned utilities system. Overall, major energy deals are expected which could completely change the landscape of the Hungarian energy market. 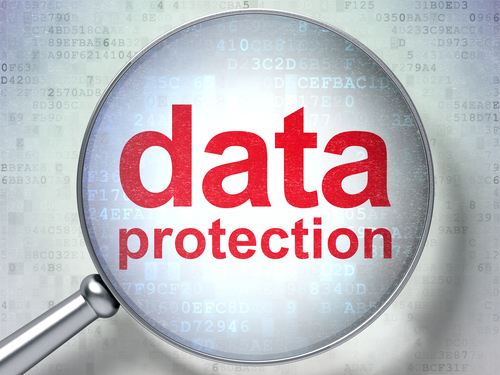 The European Court of Justice has recently brought a landmark ruling in the case of Weltimmo vs. the Hungarian Data Protection Authority. The bottom line of this ruling is that even a minimal presence of the company in a member state is sufficient to be subject to local law. The ruling largely extends the scope of local data protection law. Businesses therefore are advised to reconsider their understanding of EU cross-border data protection.